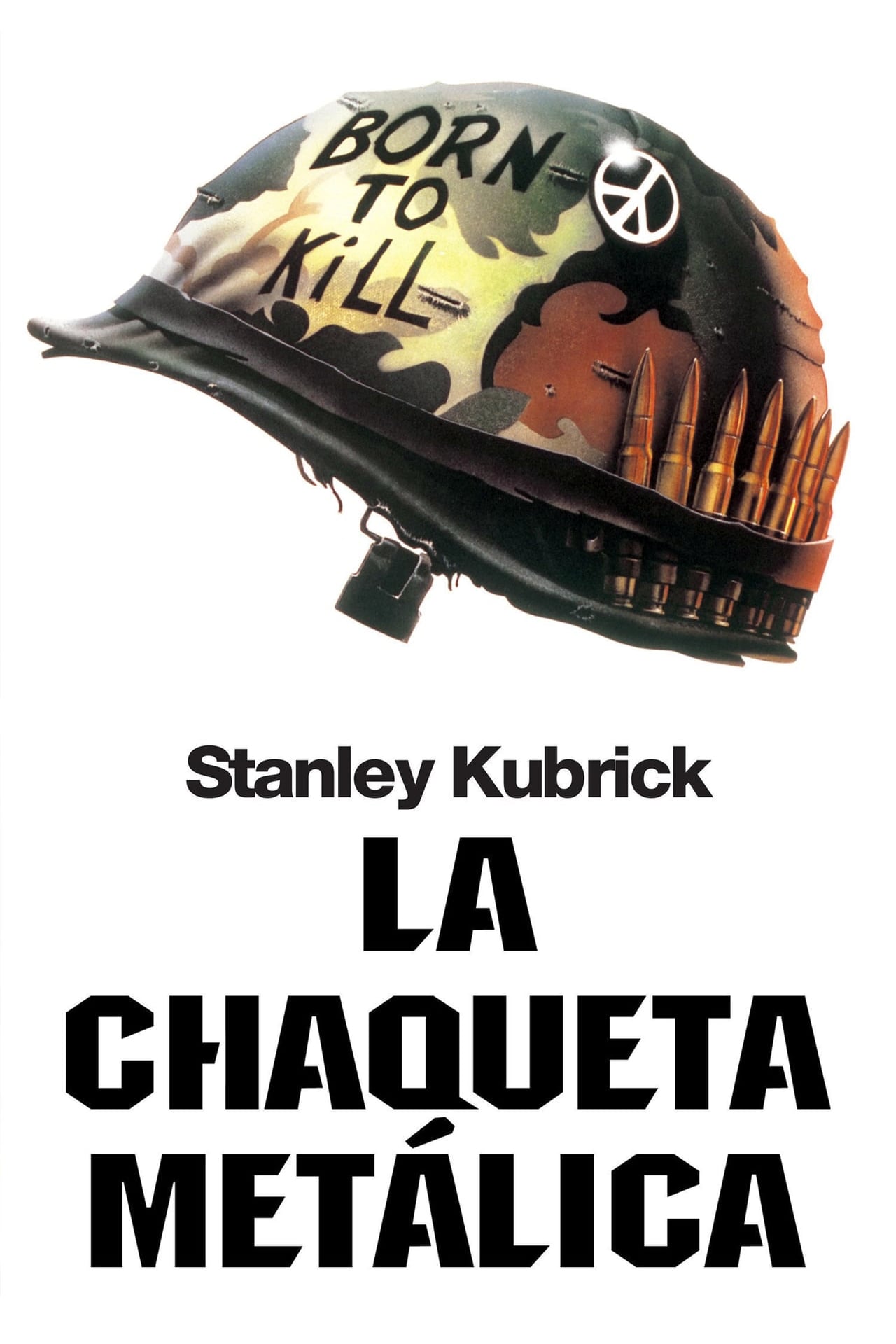 Full Metal Jacket (1987) : A pragmatic U.S. Marine observes the dehumanizing effects the U.S.-Vietnam War has on his fellow recruits from their brutal boot camp training to the bloody street fighting in Hue.

The Lord of the Rings: The Return of the King 2003 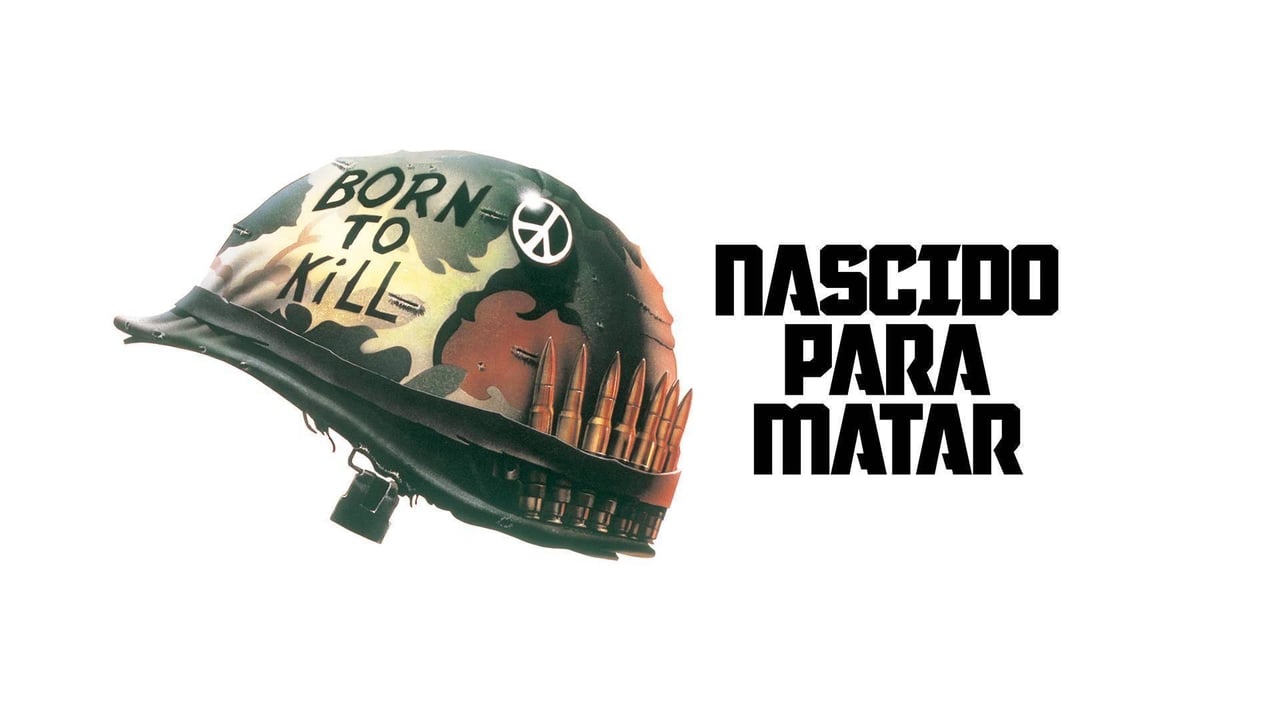