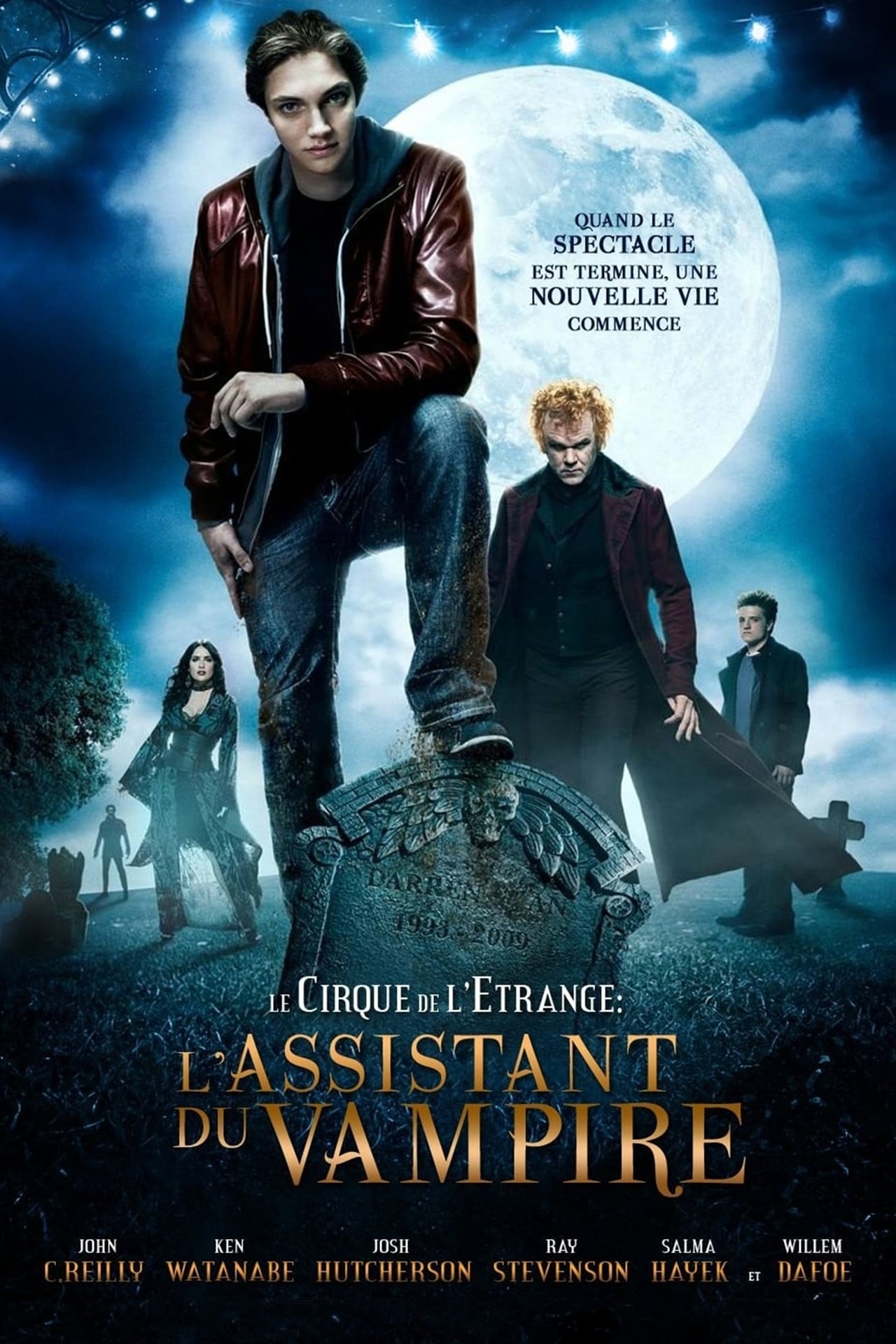 Cirque du Freak: The Vampire's Assistant (2009) : Darren Shan is a regular teenage kid. He and his friend Steve find out about a Freak Show coming to town and work hard at trying to find tickets. They do, and together they go to "Cirque du Freak" where they see many strange acts including a wolf-man and a bearded lady

The Mortal Instruments: City of Bones 2013 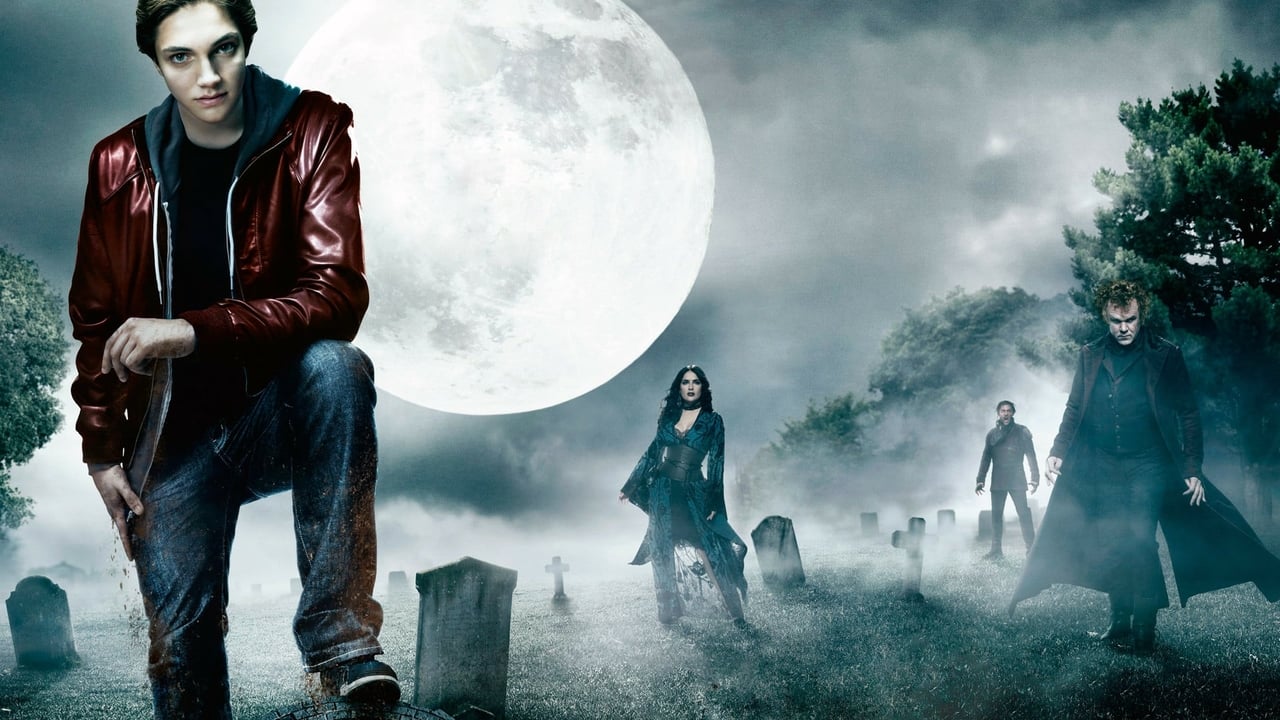